Origin SYM started in Taiwan at 1954, at beginning named SANYANG ELE was formed to manufacture dynamoelectric for bicycles lights and entered a technical agreement with HONDA in 1961 to begin local assembly CKD of motorcycles, the first motorcycle manufacturer in Taiwan In 1969 assembly of small Honda cars also. As SANYANG’s own motorcycles entered direct competition with Honda’s products worldwide, the relationship was terminated in January 2002 and Honda began building cars themselves . Then SANYANG signed a contract with HYUNDAI and currently assembles much of their lineup for Taiwanese market, In July 2005, SANYANG launched a new range of motorcycle for sale in the European market. The range includes the GTS scooter with 125cc until 250cc. It’s Begin on 2008 after the legend of GTS200, 2009 EVO250i then Moped SYM Bonus 110 , SYM E-Bonus110, T2 , MAXSYM, SYMPHONY 150, JET POWER, MIO 110 VTS200, EVO 250i 2nd generation. 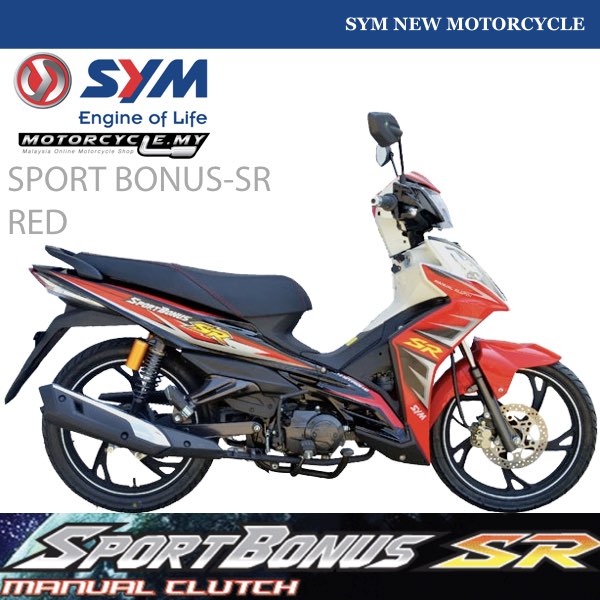